The Task Force will review and recommend changes to current OSU curricular and co-curricular offerings to ensure that, as part of their OSU experience, ALL students learn critical thinking on race/ethnicity, multiple racisms—their historical origins and present-day manifestations—and anti-racism. The Task Force will identify existing curricular offerings that already engage issues of race critically, and develop ways to amplify and enhance their reach. It will also identify spaces across campus where opportunities to engage issues of race and racism in the curriculum need to be developed or strengthened.

Among other responsibilities, the task force will consider and advise on the following proposals:

Other proposals may be raised by task force members and other stakeholders. Given the scope and breadth of the task force's potential work, its First Task will be to establish a work plan with milestones and an associated timeline for completed work. In addition, the Task Force may charge small working groups to tackle different proposals, and membership of those working groups may include faculty, students, or staff not on the Task Force.

The co-chairs of the Task Force will make periodic reports to the Executive Committee of Faculty Senate as well as to the Provost. 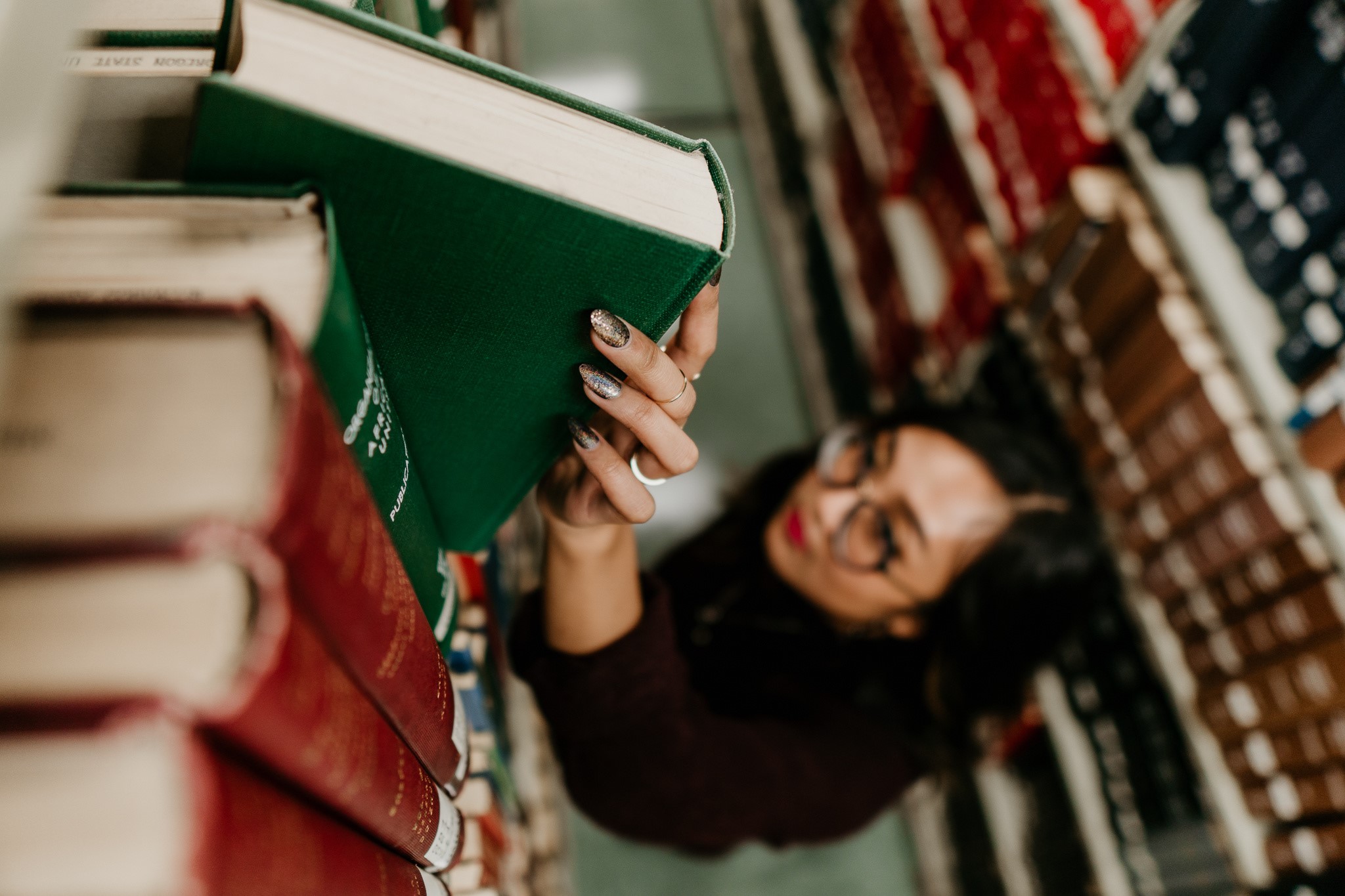